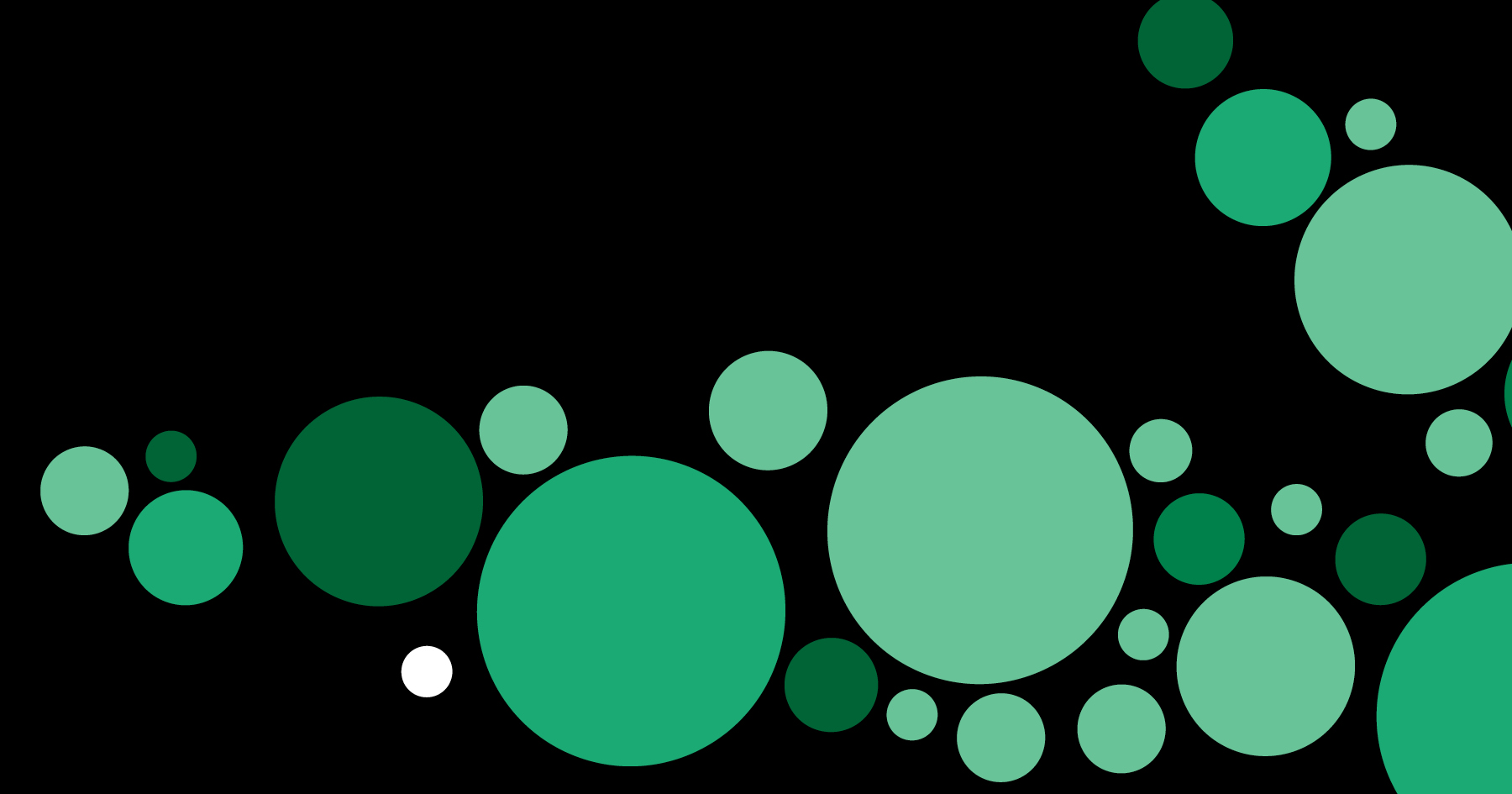 Recreational marijuana is legal in 10 states, with as many as 12 more expected to approve in the next 18 months. Pressure from changing social norms, product marketers and the mind-boggling tax revenue potential is likely to prompt the federal government to change marijuana’s classification by 2023 at the latest, opening the door for a cannabis boom.

Current recreational use regulations largely prohibit marijuana and cannabis consumption in public spaces, including away-from-home establishments, particularly those where alcohol is sold or served. So, while menuing beverages with THC as an ingredient or patrons lighting up on a restaurant patio are not likely to occur any time soon, legalization has implications for the restaurant industry. Some are immediate and some are further out, but all warrant consideration.

As recreational marijuana legalization expands, Technomic data points to increased consumer engagement with cannabis products, and not just among young male adults. Foodservice operators and suppliers must recognize that the growing social acceptance and availability of these products broadens the consumer occasion decision tree: Stay at home and order delivery or go out? Use with alcohol or as a substitute? Patronize a cannabis lounge or a traditional restaurant or bar? Monitoring current and evolving regulations—at the local, state and national levels—is crucial to understand and potentially shape the rules around social use, incorporation into menu items, employee issues and more. Legalization of recreational use will impact the restaurant industry on myriad fronts, shaping consumer occasions and expectations now and for years to come.

Want more? Download the white paper, The Effect of Marijuana on Restaurants.

The new product exclusively available on the National Restaurant Association Marketplace is an expansion of a long-term partnership between the organizations
April 2, 2021
Newsroom